UNC School of Medicine
Skip to main content
UNC Health and UNC School of Medicine
Newsroom
The UNC Health logo falls under strict regulation. We ask that you please do not attempt to download, save, or otherwise use the logo without written consent from the UNC Health administration. Please contact our media team if you have any questions.
Home / Posts Tagged "UNC Lineberger Comprehensive Cancer Center" (Page 3) 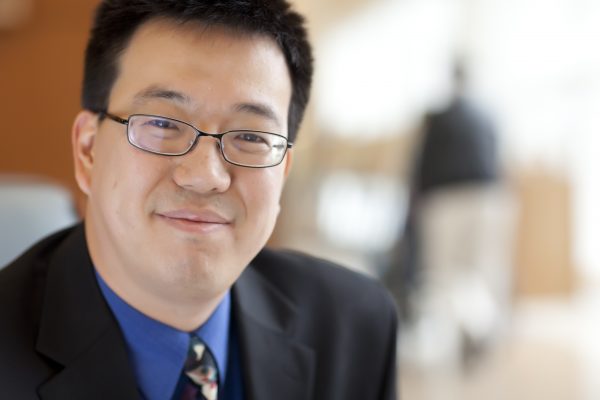 A study by UNC Lineberger's Ronald Chen, MD, MPH, and colleagues assessed whether monitoring prostate cancer patients following treatment with a PSA test every three months versus once a year would provide a long-term survival benefit. 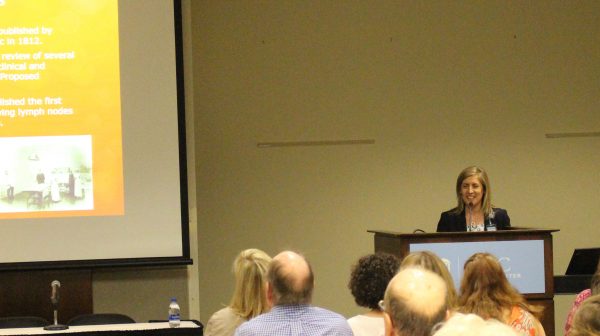 The seminar “Understanding Melanoma: From Prevention to Treatment" was hosted by the UNC Lineberger and the Melanoma Research Foundation on May 14 for patients and caregivers at the William and Ida Friday Center for Continuing Education in Chapel Hill. Physicians, researchers, patients and staff spoke about advances in treatment and care for melanoma, research and prevention, as well as best practices to address the psychosocial aspects of care. 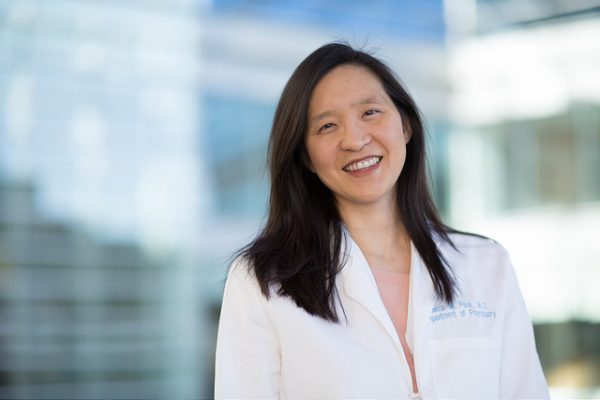 A new study led by UNC Lineberger's Eliza M. Park, MD, shows that parenting concerns can have a significant impact on the mental and emotional health of women with advanced cancer. In particular, they found that a mother’s emotional well-being was significantly linked with whether she had communicated with her children about her illness, and her concerns about how her illness will financially impact her children. 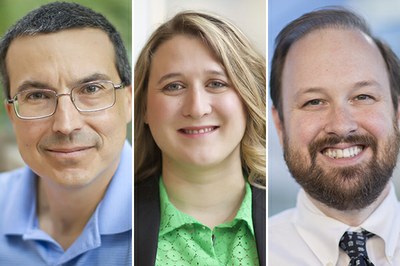 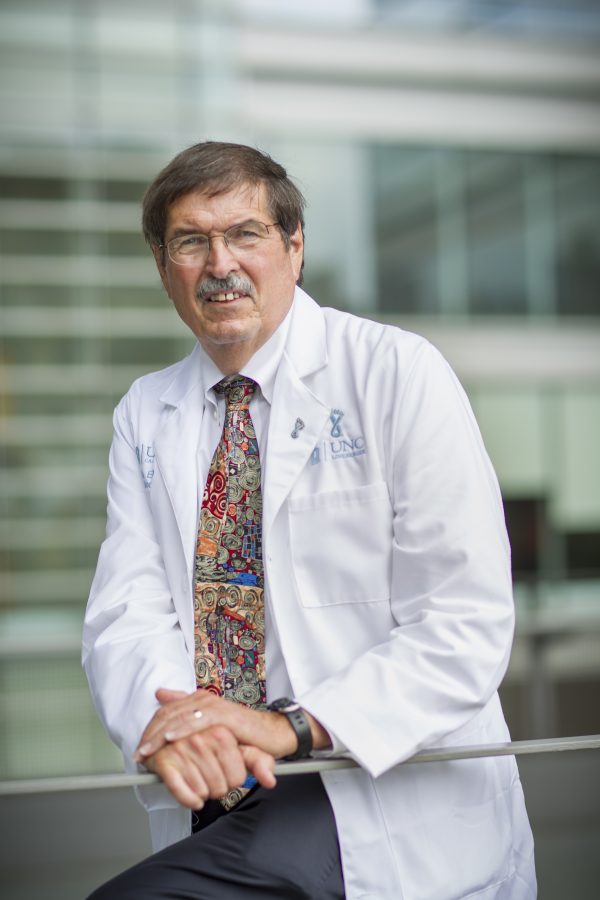 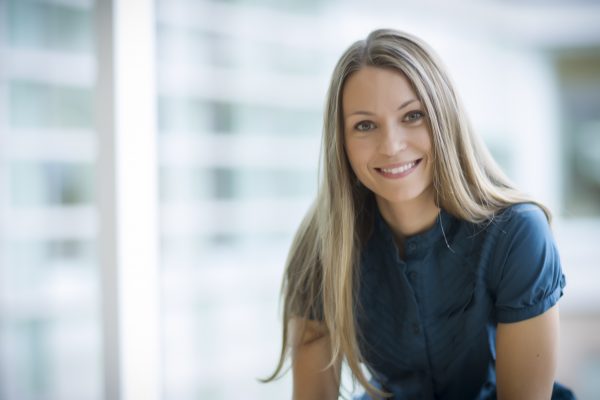 The Right Note at the Right Time

One great performance earned Angela Smith a music scholarship to UNC. She’s been in Chapel Hill ever since. Now, as a urologic oncologist, she’s developing an app to ensure her patients get the right information, right on time. Her work has earned her a Jefferson-Pilot Fellowship in Academic Medicine. 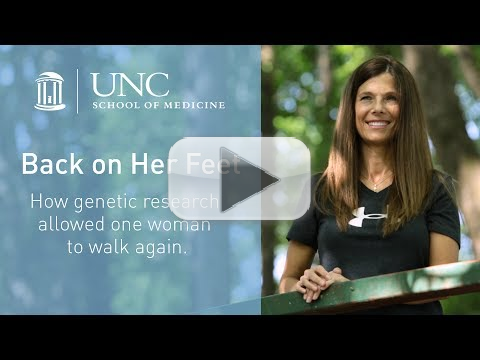 Thanks to a UNC research project, she can walk again

As UNC geneticist Jonathan Berg gears up to lead a $9.7-million renewal of the NCGENES project, we look at a story from the original study and how it changed the fortunes of a woman from Goldsboro, NC.